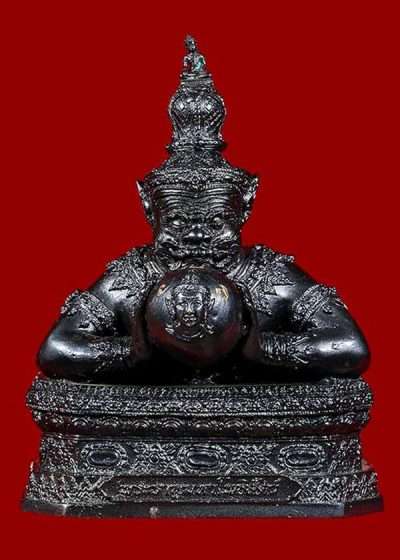 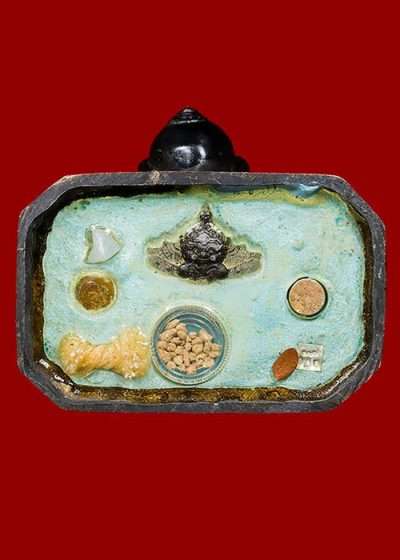 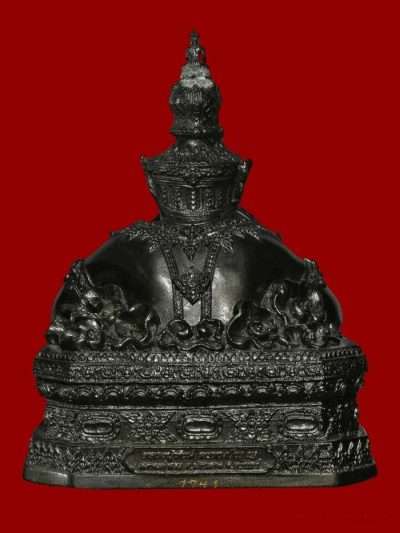 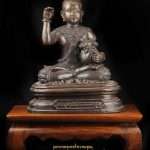 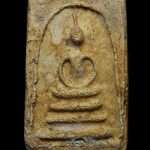 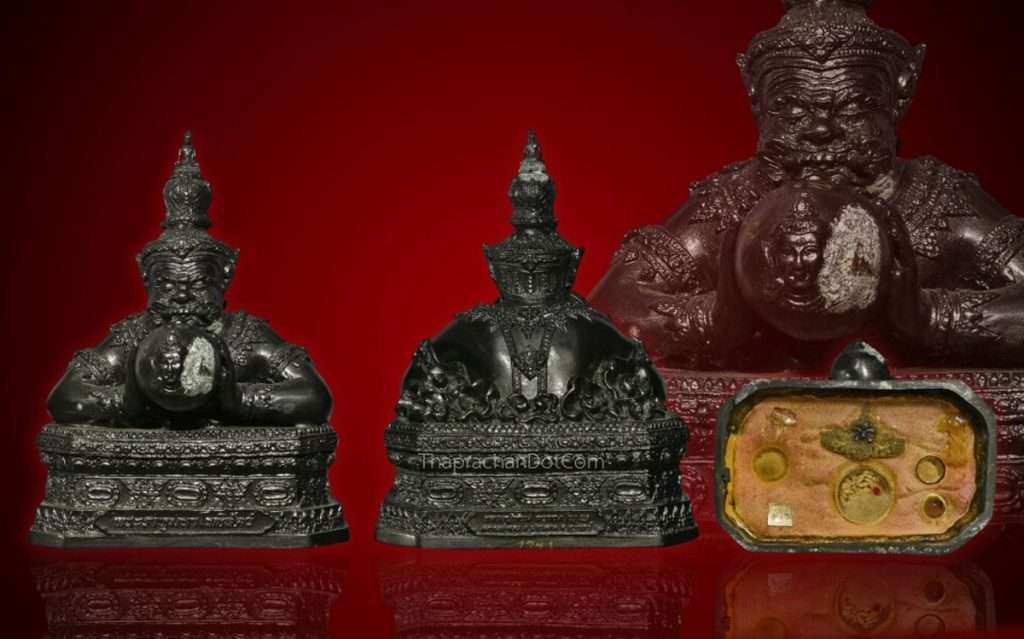 Rahu is the north lunar node (ascending) and it along with Ketu is a “shadow planet” that causes eclipses. Rahu has no physical shape. It is an imaginary planet but considering the importance of Rahu in astrology, it has been allocated the status of the planet by Rishis.

Rahu is known to confer malefic effects in general and is considered as a planet which induces laziness, delays, and hurdles in work. Rahu is known to reflect its shadow for 18 months in a zodiac. It can create confusion, depression and emotional imbalance if placed negatively in the horoscope. It is said that if Rahu sits in an auspicious position in the horoscope of a person, then luck is brightened. With this, the person attains sharp intellect.

The native receives honour and fame in the society. It has friendly ties with planets like Venus, Mercury, and Saturn. The Moon and Sun are the enemy planets in which it is more averse to the Sun:

When Rahu moved to any zodiac sign it was considered to be a bad sign. In astrology, Rahu represented the symbol of change. Humans are afraid of change or uncertainty so any negative changes were believed to have been caused by Rahu.

In Thailand, belief in Rahu is influenced by Hinduism combined with Buddhism and also local faiths. Rahu assumes the image of the villain. Incidentally, Rahu is perceived also as the symbol of a bad year and as the god of Wednesday night, a time of misery. Therefore, Rahu is a symbol of evil omen or bad luck and is usually related to undesirable events.

Thai society recognizes Rahu as the asura who has a black half body and is often depicted as swallowing the sun or the moon. This image, depicted in many Thai mural paintings, sculptures and so on relates to the Hindu mythological scene of churning the milk ocean into an elixir. In the ritual, Rahu tried to steal the elixir. The sun god and the moon god saw this and told Vishnu, who cut Rahu’s body into two halves. Thus, Rahu has only a half body but since he had already drunk the elixir he is immortal. Rahu was angry with the sun god and the moon god, so whenever he saw the two gods he would try to eat them. This story has become the explanation for the natural phenomena of solar and lunar eclipses. Therefore, the Hindu myth became the subject matter of mural paintings and other forms of art. And via these works of art, the myth has been disseminated within Thai society.

Thai society has long believed in astrology, especially a belief in luck as related to the way of life. From an astrological perspective, Rahu is related to misfortune as a sign of bad luck and sorrow. Rahu is the deva who dispelled misery. Thais believe that worshipping Rahu helps them to break free from suffering and avoid misfortune.

Thais believe in karma according to Buddhism, there is a belief that good and bad luck are influenced by astrology. Good things happen because of previous good deeds and bad events occur as the result of karma or misfortune. However, in the perception of Thai people, Rahu brings bad fortune. If a person had bad luck or the astrologer predicted an important misfortune, then the individual was advised to worship Rahu to exorcise the evil spirit and bring good luck.

Blessed by the former guru monk, Luang Phor Hong at Thung Mon Cemetry, Prasat, Surin in BE 2556. This being serial number 754. He stated that Rahu is the god, Nophagraha. (Navagraha are nine hindu heavenly bodies and deities that influence human life on Earth) that affect the destiny of human life and veneration of this image will

First pray to the Triple Gems and then pray to Rahu Bodhisattva asking for help:

Saturday is considered the best day for worshipping Rahu. Black grams, coconuts are offered to Rahu. According to Vedic astrology, black and blue colors are associated with Rahu. Luang Phor Hong also suggests that watermelon may be used

Luang Pu Hong was born on Thursday 23rd March 1918 at Tungmon village, Prasart District, Surin Province. His father’s name was Boak and his mother’s name was Auen – they were farmers. Luang Phor Hong had 8 brothers and sisters – he was the first son.

He entered priesthood as a novice at 18 years old and ordained as a monk at the age of 20 at Wat Petchaburi.  Present during his ordination were Luang Phor Prae,  Luang Phor Chueng and Luang Phor Gad. As a novice, his masters called him “Samanane Bromsorn” (Novice Bromsorn). After his ordination he was given the new name”Brommapanyo”.

Luang Pu Hong had studied both theoretical and practical dharma from many masters. Seven years after his ordination, he travelled to Cambodia to practice meditation and to seek peace. In addition he studied magic incantations from many masters. He finally returned to Wat Petchaburi, where he was appointed Abbot in 1973.

Luang Phor Hong was also a developer and was involved in many construction projects such as new temples, dams, schools, roads, health centres and forestry. As a result of his untiring efforts and charitable work he was awarded an insignia “Wheel of the Law” from Her Royal Highness Princess Theparatrajasuda in 1994. This was given in recognition of his services to the Buddhist religion and conservation. 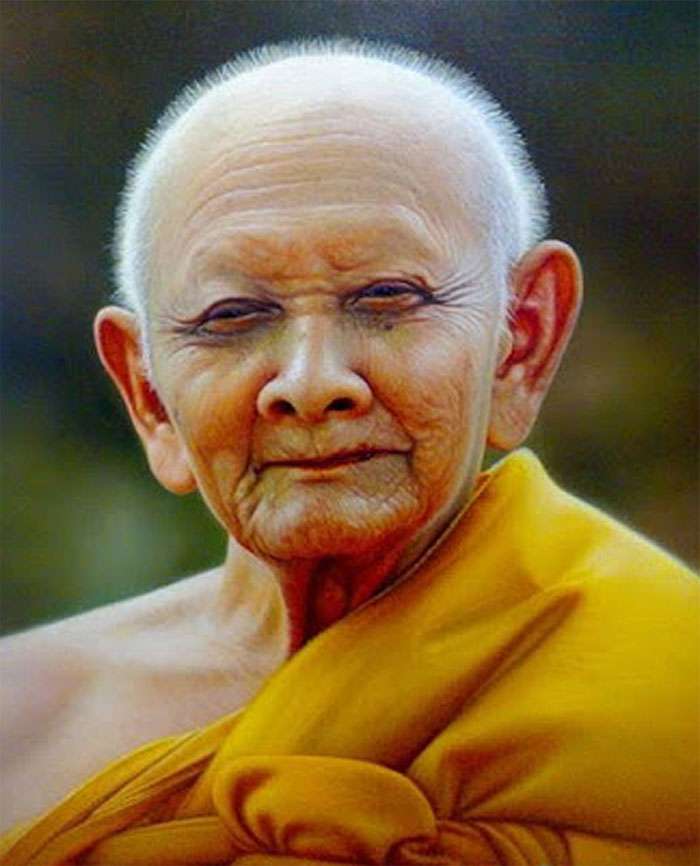 You've just added this product to the cart:
Buy Porto!HOT